Showing posts from April, 2009
Show all

April 28, 2009
A new class of entrepreneurs has emerged in Pakistan during this decade who, in small but significant ways, have challenged the religious orthodoxy. They present a sharp contrast to the rising wave of Islamic radicalism that the U.S. and others view as an existential threat to Pakistan. And with many well-traveled Pakistanis importing ideas from abroad, they are contributing to Pakistan's 21st-century search for itself.

The consumer-driven growth started during Musharraf years has fueled the spread of a middle class in Pakistan's biggest cities. For decades after independence in 1947, a handful of extremely wealthy industrial families dominated the economy. In the 1970s, nationalization of important industries gave the government a major economic role. In recent years, a privatization program has sought to shrin…
2 comments
Read more 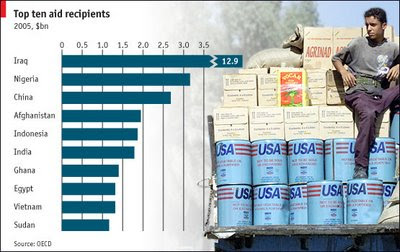 In spite of all of the recent news about aid to Pakistan dominating the media, the fact remains that resurgent India has received more foreign aid than any other developing nation since the end of World War II--estimated at almost $100 billion since the beginning of its First Five-Year Plan in 1951. And it continues to receive more foreign aid in spite of impressive economic growth for almost a decade.

India was the fourth largest recipient of aid (ODA) between 1995 to 2008 (US$26.1 billion), according to Global Humanitarian Assistance website.

According to OECD group of the aid donor nations, the words "aid" and "assistance" refer to flows which qualify as Official Development Assistance (ODA) or Official Aid (OA). Such OA or ODA aid includes both grants and soft loans given by OECD nations and multi-lateral institutions like the World Bank, Asian Development Bank, IMF, etc.

Britain will spend over $1.5 billion during the next three years in aid to Shining Indi…
9 comments
Read more 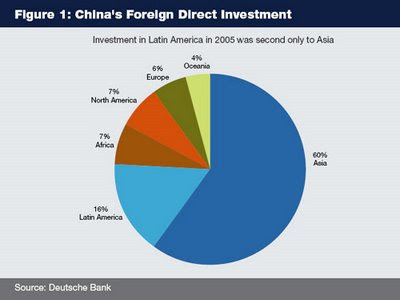 As President Obama plans to meet Latin America's leaders this weekend, China has recently negotiated deals to double a development fund in Venezuela to $12 billion, lend Ecuador at least $1 billion to build a hydroelectric plant, provide Argentina with access to more than $10 billion in Chinese currency and lend Brazil’s national oil company $10 billion. The deals largely focus on China locking in natural resources like oil for years to come, according to the New York Times.

As a result of rapidly growing ties and trade, China has already become Latin America's second largest trading partner after the United States.

Beyond locking in the natural resources for its growing industries and developing new export markets, China is also focusing on expanding its own internal consumption of products it produces. Already, China has surpassed the United States as the largest automobile market in the world. In comparison with the rest of the world, the Chinese market for automobiles appea…
2 comments
Read more

The World According to Google, Hizbullah and Taliban 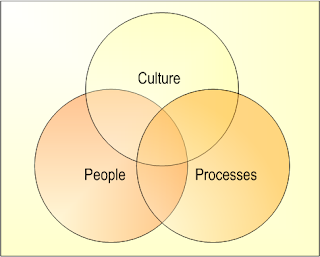 The three words that stand out in the popular Silicon Valley lexicon are "Risk", "Disrupt" and "Change". Almost all high-tech aficionados love to talk about entrepreneurs taking "risks" to "disrupt" the existing technologies, products, markets and systems to bring about fundamental "change" in how we live, work and play. The search giant Google is often cited as epitomizing risk-taking, disruption and change.

Some serious observers and writers are now taking this discussion a step further into the realm of violent insurgent groups such as the Hezbollah and the Taliban and how they are becoming a powerful disruptive force for geopolitical change.

Author Joshua Cooper Ramo, in his book "Age of Unthinkable" talks about how Hezbollah has become a powerful disruptive force in the Middle East. In a recent commentary, Ramo says, "...in my dealings with Hezbollah over the years as a journalist, I had found myself fascin…
3 comments
Read more 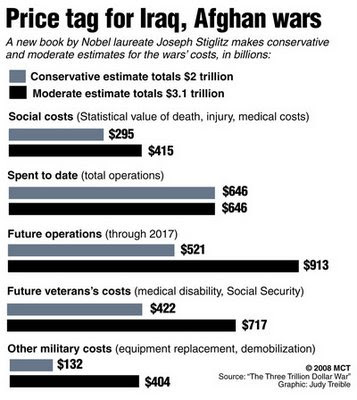 The $663 billion US defense budget for 2010 announced by Defense Secretary Robert Gates emphasizes higher spending on counterinsurgency weapon systems, and cuts back on expensive conventional weapon systems. For example, there is a huge increase in the budget for predator class armed drones, helicopter gunships, surveillance, cyber warfare and special (commando) operations. At the same time, it envisions deep cuts in spending on the expensive F22 Raptor stealth fighter, large navy ships and anti-missile defense shield.

Here is a quick summary of winners and losers in the 2010 defense budget: 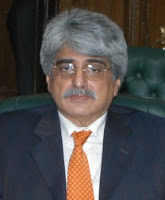 "Pakistan has to be part of globalization or you end up with Talibanization. Until we put these (Pakistan's) young people into industrialization and services, and off-farm work, they will drift into this negative extremism; there is nothing worse than not having a job," says Salman Shah, finance adviser to former Prime Minister Shaukat Aziz of Pakistan, in an interview published by the Wall Street Journal today.

With Pakistan's growing population and rising expectations of its young people, it appears to me that the radical Islam is now spreading beyond its traditional home in NWFP and FATA to Pakistan's heartland of Punjab. It is also clear that the new generation of Pakistanis do not want to accept life under a feudal or tribal system that denies them basic human dignity. In the absence of significant economic growth (even the phenomenal 8% growth roughly equals 2.5m jobs), not enough jobs are being created for 3 million young people ready to join the work forc…
9 comments
Read more

In yet another act of conciliation on the part of Western religions towards Islam, the Vatican newspaper Osservatore Romano has voiced its approval of Islamic finance. The Vatican paper wrote that banks should look at the rules of Islamic finance to restore confidence amongst their clients at a time of global economic crisis. “The ethical principles on which Islamic finance is based may bring banks closer to their clients and to the true spirit which should mark every financial service,” the Osservatore Romano said. “Western banks could use tools such as the Islamic bonds, known as sukuk, as collateral”. Sukuk may be used to fund the “‘car industry or the next Olympic Games in London,” the article says.

The Vatican article is only one of many articles that have recently appeared on the acceptance by Western governments and bankers of an Islamic financing system. More than accepting it, they seem to be welcoming it, though they are certainly being pressured into this by unnamed forces b…
3 comments
Read more

Understanding the need to design for extreme affordability is giving birth to a new generation of entrepreneurs. These are entrepreneurs with a social conscience who are motivated by the desire to do good and do well at the same time. They are finding new ways to empower the poor by satisfying their basic needs for safe water and electricity in emerging markets.

The main aim of a social entrepreneurship as well as social enterprise is to further social and environmental goals. This need not be …
10 comments
Read more 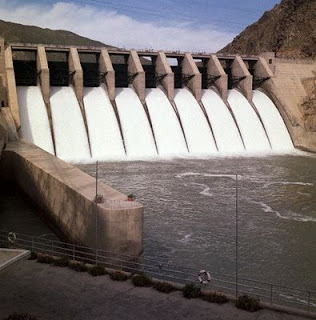 With China poised to surpass the United States as the world's largest automobile market this year, the Chinese government has announced plans to help the nation leapfrog Japan to become the largest producer of all-electric and hybrid vehicles in the world. By committing to electric vehicle production, China is also attempting to reduce urban air pollution, carbon emissions and growing dependence on imported oil.

Even as the world faces slowing demand for automobiles, vehicle sales in China and India have jumped last month by 25% and 22% respectively.

Monthly demand for automobiles in the world's two most populous countries had been rising by double-digits in the first half of 2008 as a growing middle-class enjoyed the fruits of a booming global economy. Then the credit crisis hit, and demand slowed. But the governments in the two Asian nations have since rolled out incentives to reverse that trend, helping year-over-year sales.