Showing posts from April, 2011
Show all

Pakistan Ahead of India and China on Happiness Index 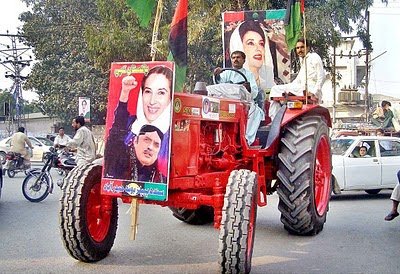 You wouldn't know from the headlines what Gallup global poll on wellbeing found through its recent survey: More Pakistanis say they are thriving than do Indians or Chinese. The results of the 2010 global wellbeing survey of 124 nations conducted by Gallup reveal that Pakistan ranks 40th with 32% of Pakistanis saying they are thriving. By contrast, India ranks 71st with 21% of the Indians thriving and China ranks 92nd with only 12% of the Chinese considering themselves “thriving,” the highest level of wellbeing. Pakistanis are a resilient people . But the only tangible explanation for Pakistanis ranking ahead of their neighbors in the wellbeing Gallup survey can be found in the strength of Pakistan's rural economy . It is being spurred by the higher food and commodity prices resulting in the transfer of additional new tax-free farm income of about Rs. 300 billion in the current fiscal year alone to Pakistan's ruling party's power base of landowners in small towns an
16 comments
Read more 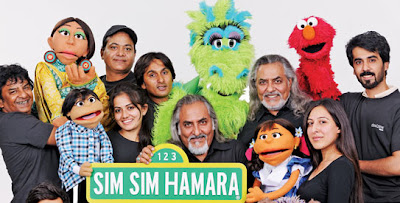 Aid For Education in Pakistan 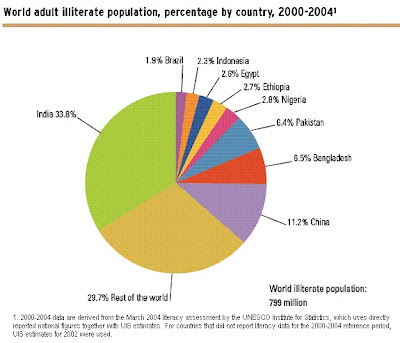 A new British aid package for Pakistan, announced by Prime Minister David Cameron in Islamabad, is worth $1,055 million over four years. The money will fund education for up to 4 million students, train 9,000 teachers, purchase 6 million new text books and build 8,000 schools by 2015, according to various media reports . Announcing new aid, Cameron said, “I struggle to find a country that’s more in our interest to progress and succeed than Pakistan." “If Pakistan succeeds then we will have a good story ... if it fails we will have all the problems of migration and extremism, all the problems", he added. With growth in the last decade, a number of countries like China, India and Pakistan have transitioned from low- to middle-income status under World Bank classifications. But China and India together still account for about half of the world's poor, and most of the illiterates , according to The Guardian . The focus of the OECD nations and the World Bank should be on
16 comments
Read more
More posts