Showing posts from January, 2015
Show all

Technology Transformation of 21st Century Warfare For India and Pakistan 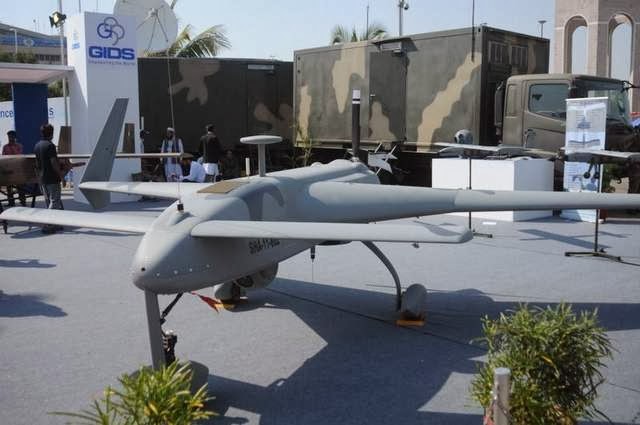 How is increasing use of technology transforming modern warfare?

What will be the impact of widespread deployment of cyberweapons like Stuxnet worm used by the United Sates to cause extensively physical destruction of Iran's nuclear centrifuges? Will such weapons be used to destroy critical infrastructure of telecommunications, water and power and the economy of the enemy?

Will the boots on the ground be replaced by bots on the ground, in the air and on the water in the future? How autonomous will such bots be? How will the armed drones distinguish between combatants and non-combatants in war?

Will bio-hacking lead to new extremely lethal biological agents developed and deployed by terrorists and rogue individuals and nations?

How is the information technology changing the battlefield awareness with more effective command, control, communications, computers, and intelligence (C4I)?

Are India and Pakistan modernizing their militaries for technology-based warfare?

What are the key e…
7 comments
Read more

The Industrial Revolution marked the beginning of a major shift in economic, military and political power from East to West.


A research letter written by Michael Cembalest, chairman of market and investment strategy at JP Morgan, and published in the Atlantic Magazine shows how dramatic this economic power shift has been. The size of a nation's GDP depended on the size of its population and labor force in agrarian economies prior to the Industrial era.  With the advent of  the Industrial revolution, the use of machines relying on energy from fossil fuels dramatically enhanced labor productivity in the West and shifted the balance of power from Asia to America and Europe.

Here's a video discussion on the subject: 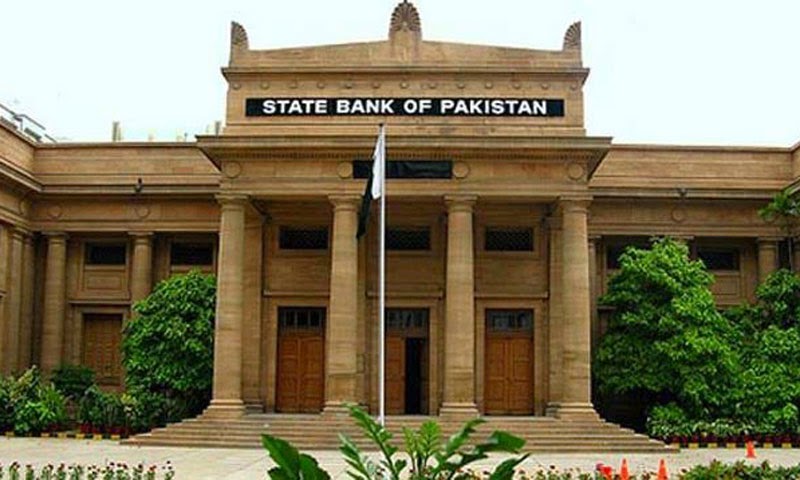 "In terms of LSM growth, a number of sectors that are showing strong performance; (for example, fast moving consumer goods (FMCG) sector; plastic products; buses and trucks; and even textiles), are either under reported, or not even covered. The omission of such important sectors from official data coverage, probably explains the apparent disconnect between overall economic activity in the country and the hard numbers in LSM." State Bank of Pakistan Annual Report 2014Economists have long argued that Pakistan's official GDP figures significantly understate real economic activity in terms of both production and consumption. 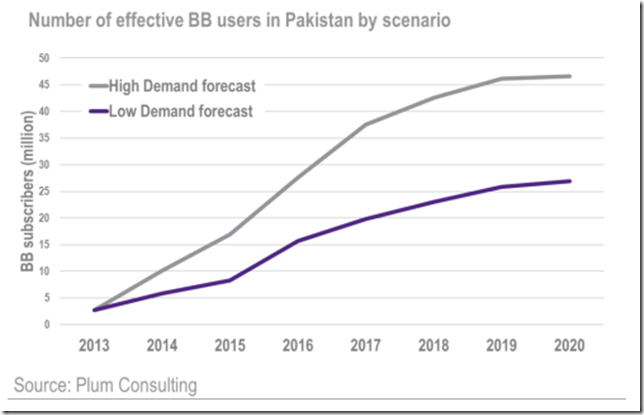 Mobile service operators enjoyed 24% jump in data revenue in fiscal year 2013-14 ended in June. Meanwhile, Pakistanis signed up for 3G and 4G mobile broadband services at a rate of one million per month over the last five months.


The data revenues of mobile phone service operators reached Rs. 47 billion during the year under review, 47.4% year-over-year growth. “This is a healthy sign in the wake of 3G and 4G services in the country and shows that the use of internet and data services on the cellular mobile has been increasing,” according to a recent Pakistan Telecommunications Authority (PTA) report.

The increased use of social media messaging apps negatively impacted text messaging growth as the SMS volume declined to 301.7 billion during FY2014, down 4% compared to 315.7 billion in 2013. T…
21 comments
Read more

I wish all my readers a very happy new year!

Pakistan's year 2014 saw major anti-terror actions by the military against the Pakistani Taliban (TTP) in their safe haven of North Waziristan and elsewhere in the country. The year-end massacre of children at a Peshawar school further galvanized the nation against terrorism. Pakistan Tehrike-e-Insaf's political rallies against the government drew huge turn-out  of young urban middle-class Pakistanis. Pakistani economy showed clear signs of improving confidence with 3G-4G mobile broadband roll-out, Chinese investment commitments and booming stock market.  Key challenges are successful execution of anti-terror campaign and energy-infrastructure projects.  Here are some the major highlights and lowlights of the year 2014 in Pakistan: