Showing posts from June, 2012
Show all 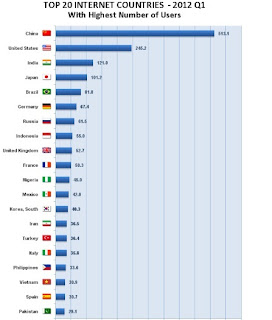 Social media revolution is well underway in Pakistan. The new media are coming of age, and trumping the traditional commercial media. Many of the top journalists in the mainstream media knew about Arsalan's Iftikhar's massive corruption but it was through Youtube that the world first learned about it. The same pattern repeated itself when Duniya TV's incriminating off-air video footage found its way on Youtube.  Familygate or Arslangate: It has now been established that Malik Riaz Husain of Bahria Town approached a number of top TV talk show hosts in Pakistan and shared detailed information, videos and documentation about $3.7 million in illegal payments made to Arsalan Iftikhar , the son of Chief Justice Iftikhar Mohammad Chaudhry, over several years. Others, including Chaudhry Aitazaz Ahsan, knew about it and shared it with Justice Chaudhry a while ago. While rumors swirled among the Capital insiders, the public at large was kept in the dark until recently when a vi
11 comments
Read more 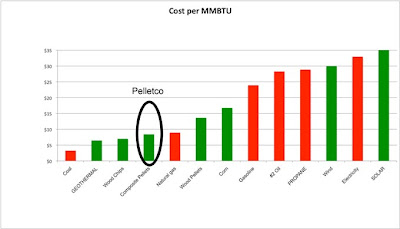 Since the middle of the 18th century, the Industrial Revolution has transformed the world. Energy-hungry machines are now doing more and more of the work at much higher levels of productivity than humans and animals who did it in pre-industrial era.  In recent years, the rapid growth in computers and mobile phones spawned by the Information  and Communications Technology (ICT) revolution has further increased demand for energy. Currently somewhere between 5-10% of  electrical consumption is for ICT and it's likely to continue to grow rapidly. Energy Consumption: Energy consumption in this day and age generally indicates a nation's level of industrialization, productivity and standards of living. Going by this yardstick, Pakistan's 14 million BTUs per capita consumption in 2009 indicates that the country has a long way to go to achieve levels comparable with the world average productivity signified by 71 million BTUs per capita as estimated by US Energy Information Adm
55 comments
Read more 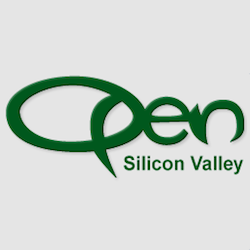 Hundreds of Pakistani-American entrepreneurs met on Saturday, June 2, 2012 at Silicon Valley's Computer History Museum for this year's annual conference called OPEN Forum held each summer. It's organized by the Organization of Pakistani-American Entrepreneurs (OPEN) in Silicon Valley.  The conference had a large number of sponsors, including dozens of Silicon Valley companies founded or managed by Pakistani-Americans. Successful social entrepreneur Salman Khan of Khan Academy was the keynote speaker. There were also a number of parallel tracks on various topics of interest to the community. Panelists included venture capitalists, business executives, entrepreneurs, engineers, lawyers, scientists, editors and reporters. I am sharing with my readers some of the highlights of the key sessions that I personally found interesting. Photo by Ali Hasan Cemendtaur INVESTMENT CLIMATE IN PAKISTAN – DO THE RETURNS OFFSET THE PERCEIVED RISKS?  It was moderated by Stephen
9 comments
Read more
More posts