Showing posts from December, 2010
Show all

December 31, 2010
Pakistan's main stock market ended 2010 with a 28 percent annual gain, driven by foreign buying mainly in the energy sector, despite concerns about the country's macroeconomic indicators after summer floods , according to Reuters . Although it was less than half of the 63% gain recorded in 2009, it is still an impressive rise in KSE-100 index when compared favorably with the performance of Mumbai(+17%) and Shanghai(-14.3%) key indexes. Among other BRICs, Brazil is up just 1% for the year, and the dollar-traded Russian RTS index rose 22% in the year, reaching a 16-month closing high of 1,769.57 on Tuesday, while the rouble-based MICEX is also up 22%. Pakistan's key share index KSE-100 was just over 1000 points at the end of 1999, and it closed at 12022.46 on Dec 31, 2010, sgnificantly outperforming BRIC markets for the decade . Pakistan rupee remained quite stable at 60 rupees to a US dollar until 2008, slipping only recently to a range of 80-85 rupees to a dollar. In sp
12 comments
Read more 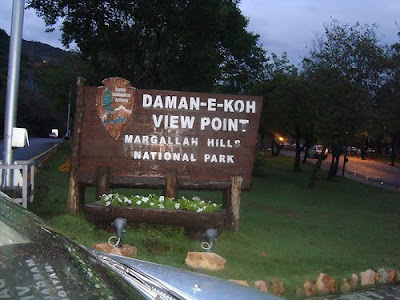 Have you ever wondered if Pakistan is really as one-dimensional a country as stereotyped by the negative torrent of international media coverage that dominated the news headlines in 2010? Have you ever thought that Pakistanis engage in any pursuits other than as perpetrators or victims of terror that the journalists find the most newsworthy about the world's sixth most populous South Asian nation? Well, an Indian-American producer Madhlika Sikka on NPR's Talk of the Nation radio did wonder about it when she visited Pakistan this year. In the talk show aired on June 3, 2010, she described the main concerns of young Pakistanis follows: "I think, that young people are concerned with the same things you'd think young people are concerned with. In fact, when I came home, the immigration officer asked me about Pakistan, and she said, well, what are they thinking about? And I said, well, I met a lot of young people, and they're thinking about jobs, and they're
34 comments
Read more

Is India's Economic Crash Likely in 2011? 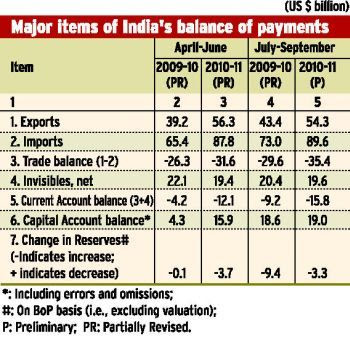 Pakistan's economy had a hard landing in 2008 . It was triggered by a balance of payments crisis brought about through precipitous decline in foreign capital inflows combined with policy inaction in response to major external shocks in terms of food and fuel prices during political transition. Is the Indian economy similarly vulnerable in 2011? Is it headed for significant slowdown in the next twelve months? And if it is, can the Indian leadership manage a soft landing through major policy actions now? To answer these questions, let us examine the following facts: 1. India's current account deficit widened sharply to $13.7 billion in the June-quarter, which was around 3.7 per cent of GDP. The deficit was $4.5 billion in the same period year ago. 2. India's FDI has declined by a third from $34.6 billion in 2009 to $23.7 billion in 2010. Its current account deficit is being increasingly funded by short-term capital inflows ( FII up 66% from $17.4 billion in 2009 to
39 comments
Read more

China Targets India and Pakistan to Grow Trade and Investments 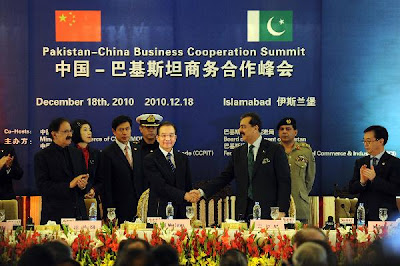 The Chinese Prime Minister Mr. Wen Jiabao is on state visits to both India and Pakistan to grow his country's invesment and trade. He has signed deals worth $16 billion in trade with India, and $35 billion in trade and investment with Pakistan this month. China is now India's largest trade partner, with bilateral trade expected to reach $60 billion during this fiscal year ending March 31, 2011. On Thursday, the two countries set a target for bilateral trade to reach $100 billion by 2015. The bulk of Chinese exports are financed by Chinese banks on attractive terms. And China has invested significantly in many parts of the world including South Asia, more in Pakistan than it has in India. China is Pakistan’s third largest trading partner with $7 billion in trade in 2009, after the United States and the European Union, while Pakistan is China’s largest investment destination and second biggest trade partner in South Asia. Currently, China enjoys two-to-one trade advantage
24 comments
Read more 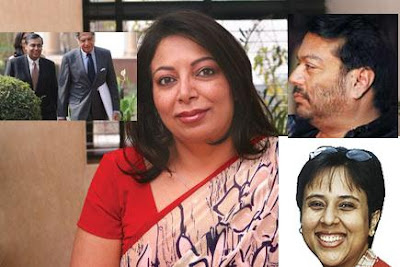 India's multi-billion dollar telecom scandal, also known as 2G scandal, is continuing to grow with new revelations coming out almost every day, especially since the failure of the blackout attempt orchestrated by some of the biggest Indian TV channels and newspapers. The main source of these leaks are over 100 tapes of 5,000 recordings made by India's Enforcement Directorate and Income Tax authorities as part of their surveillance of Ms. Nira Radia. Radia lobbied government ministers and politicians on behalf of India's business elite, including the biggest business magnates Mukesh Ambani and Ratan Tata. NDTV journalist Barkha Dutt and Hindustan Times columnist Vir Sanghvi are among those implicated by the tapes in the growing scandal. Initially, attention was focused on Ms. Dutt, who was accused of agreeing to pass on messages from Ms. Radia to the Congress party. Ms. Dutt denied that and defended herself on Twitter, in a statement and on television, and said that a
19 comments
Read more
More posts