Showing posts from January, 2013
Show all

Pakistan's Economic Recovery Amid Violence in 2012 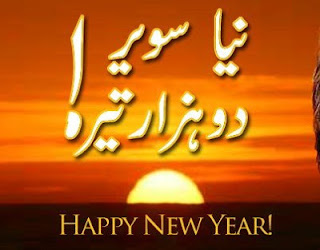 The year 2012 was a mixed bag. Economy continued its modest recovery with the stock market hitting new records but it was marred by rising civilian casualties and the worsening energy crisis. The coalition government led by the Pakistan Peoples' Party is nearing its full term with a new prime minister and the political parties have begun campaigning for general elections in the first half of 2013 .  Below is a summary of positive trends and problems witnessed by Pakistanis in 2012:   Positive Trends: 1. GDP growth rate doubled from the low of 1.71% in 2009 to 3.67% in 2012.   Consumer price index hit a low of 7.9% in December, the lowest in South Asia region . 2.  Terrorism related fatalities declined from the peak of 11,700 in 2009 to 6,211 in 2012, and slightly decreased from 6,303 in 2011, according to SATP . Sectarian deaths accounted for 507 of the 6,2011 victims of terrorism in 2012. 3. Karachi's KSE-100 index surged nearly 50% (37% in US $ terms) in 2012 to
56 comments
Read more
More posts