March 07, 2020
Women's education, literacy and labor force participation levels remain low in Pakistan but the gender gap is declining in terms of literacy rates and mean years of schooling, according to Pakistan Labor Force Survey 2017-18.  There is about one year gap between men and women in terms of education attained. On average, a Pakistani male born after 1995 will leave school in 8th grade. A female born at the same time will leave in 7th grade. 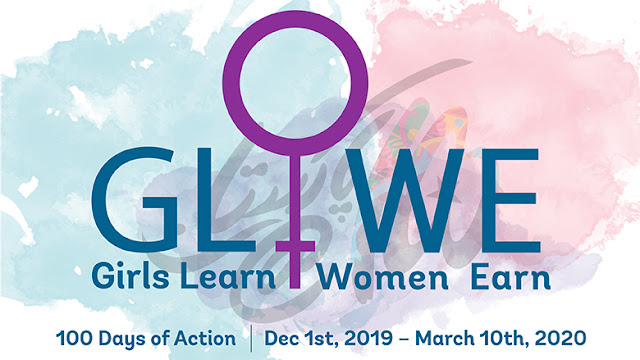 Pakistan Labor Force survey provides information on the country's labor force characteristics. It is based on a representative sample of 43,361 urban and rural households. For this purpose, total sample size is evenly distributed into four sub samples, each to be enumerated in a given quarter.


At a recent Islamabad event organized as part of the World Bank's   "Girls Learn, Women Earn" campaign,   Mr. Illango Patchamuthu, World Bank Country Director for Pakistan, said increasing years of schooling helps women become more productive members of society. He said: “Every additional year of schooling for a girl increases her future earnings by up to 10%. Pakistan can use the untapped economic potential of women in the workforce and estimates indicate this can boost the economy by up to 30%, by empowering women and girls to expand their skills, access to information, mobility, and access to finance and assets.”

“Government of Pakistan’s Ehsaas program has a very serious intent to drive forward the agenda of women empowerment. Ehsaas stringently follows fifty percent rule across the board for women inclusion in all Ehsaas initiatives including interest free loans, scholarships and asset transfers".

"Likewise, Kafaalat that has recently been launched by the Prime Minister will ensure financial and digital inclusion of 7 million disadvantaged women across Pakistan who will now benefit from the monthly stipend of Rs. 2,000 along with access to bank accounts and affordable smart phones,” she added.

Status of Women in Pakistan

Status of Women in India

Are Women Better Off in Pakistan Today?

A Woman Speaker: Another Token or Real Change

A Tale of Tribal Terror

Education experts have called for at least 4pc of the GDP to go towards education.

The survey said the government is “committed” to increasing financial resources for education. It said education expenditure has risen gradually since 2013-14.

While discussing enrolment at the school and college level, the survey said that an increase of 7.3pc was observed in pre-primary enrolment at the national level, which increased 12.27 million in 2017-18 compared to 11.4m in 2016-17.

They survey said there were a total of 5,200 higher secondary schools and intermediate colleges with a teacher population of 121,900 in 2017-18. 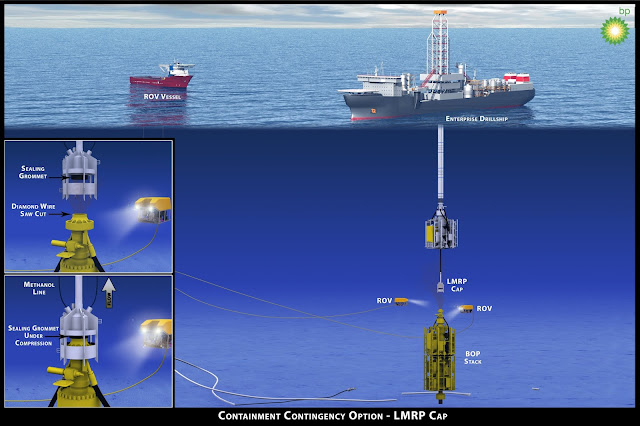 Blowout concerns have stopped offshore drilling in Pakistan yet again. It was underway to confirm discovery of oil and gas in at Kekra-1 well in G-bloc with pre-drill estimate of over 1.5 billion barrels of oil. It was scheduled to restart on April 20, 2019 after pause of 12 days, according to Pakistani media reports. Now it is delayed until the blowout preventer equipment is fixed and ready to use again.

The drilling was stopped on April 8 at the depth of 4,810 meters for cementing and casing process which took almost 12 days to complete. Now there are concerns about the proper functioning of the blowout preventer (BOP). Once the BOP repair is completed, Mobile Exxon and ENI as joint operators at Kekra-1 well will resume drilling of the remaining 650-800 meters.

Time required to drill the remaining 650-800 meters will depend on the rate of penetration (RoP).  Pakistan petroleum ministry officials were quoted by The News as saying that they "don’t yet h…
Read more